The Greater New York Chapter of the Society of Nuclear Medicine has over 3,000 active members representing professionals from the following geographical areas: Eastern New York (East of Syracuse and South of Albany), New Jersey, Eastern Pennsylvania (East of Harrisburg), and Southern Connecticut.

Of those members, over 900 belong to the Greater New York Technologist Section!

We Urge You to become a member if you aren't already!

Get involved and be proud to have a career not just a job!!

Become a member of the Greater New York Chapter of the Society of Nuclear Medicine Technologist Section today. 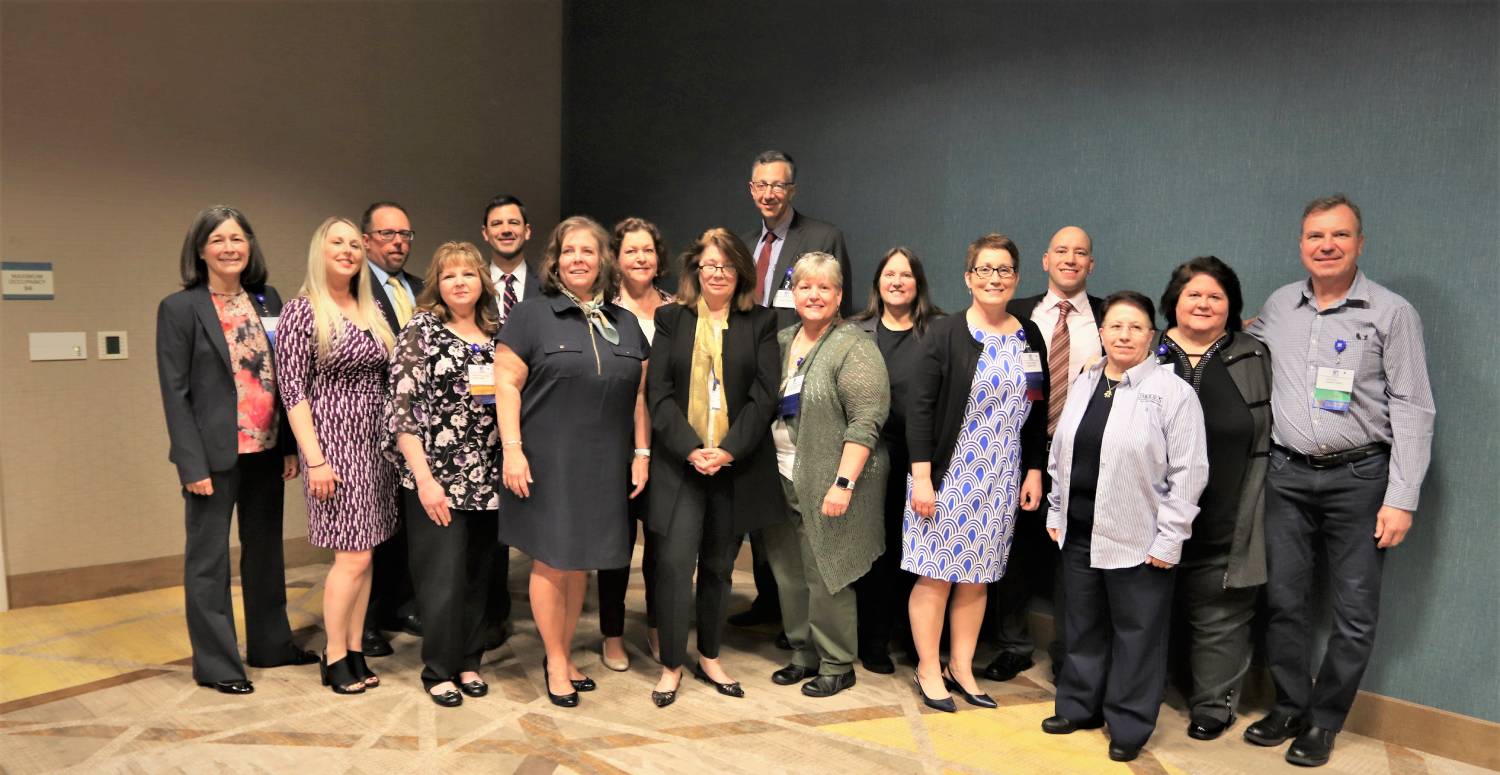 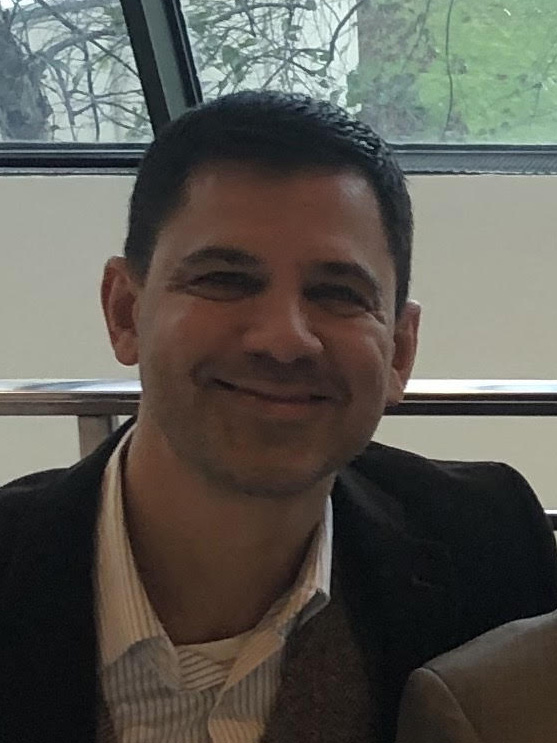 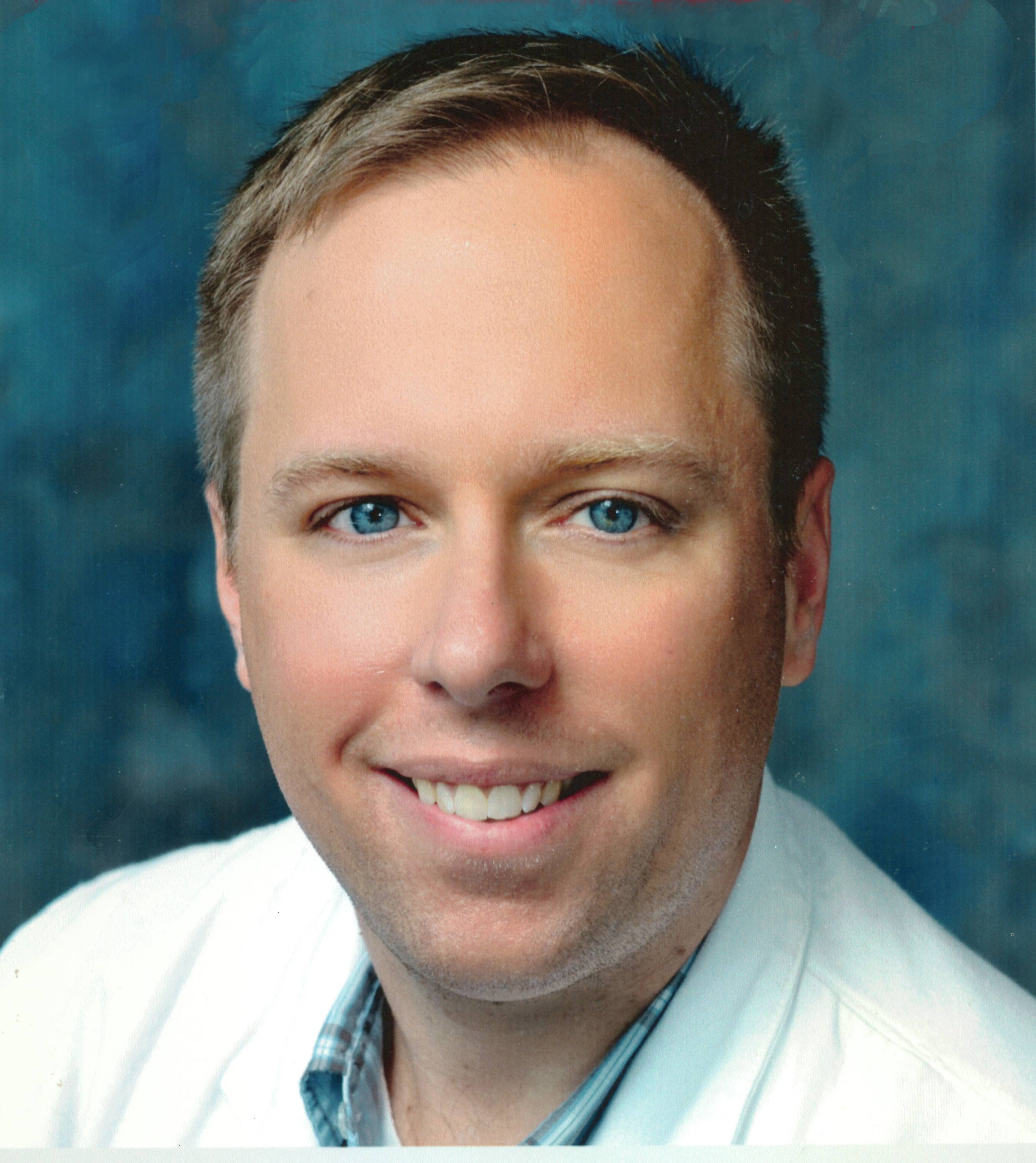 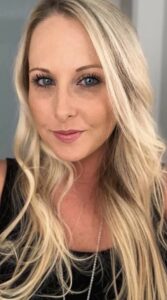